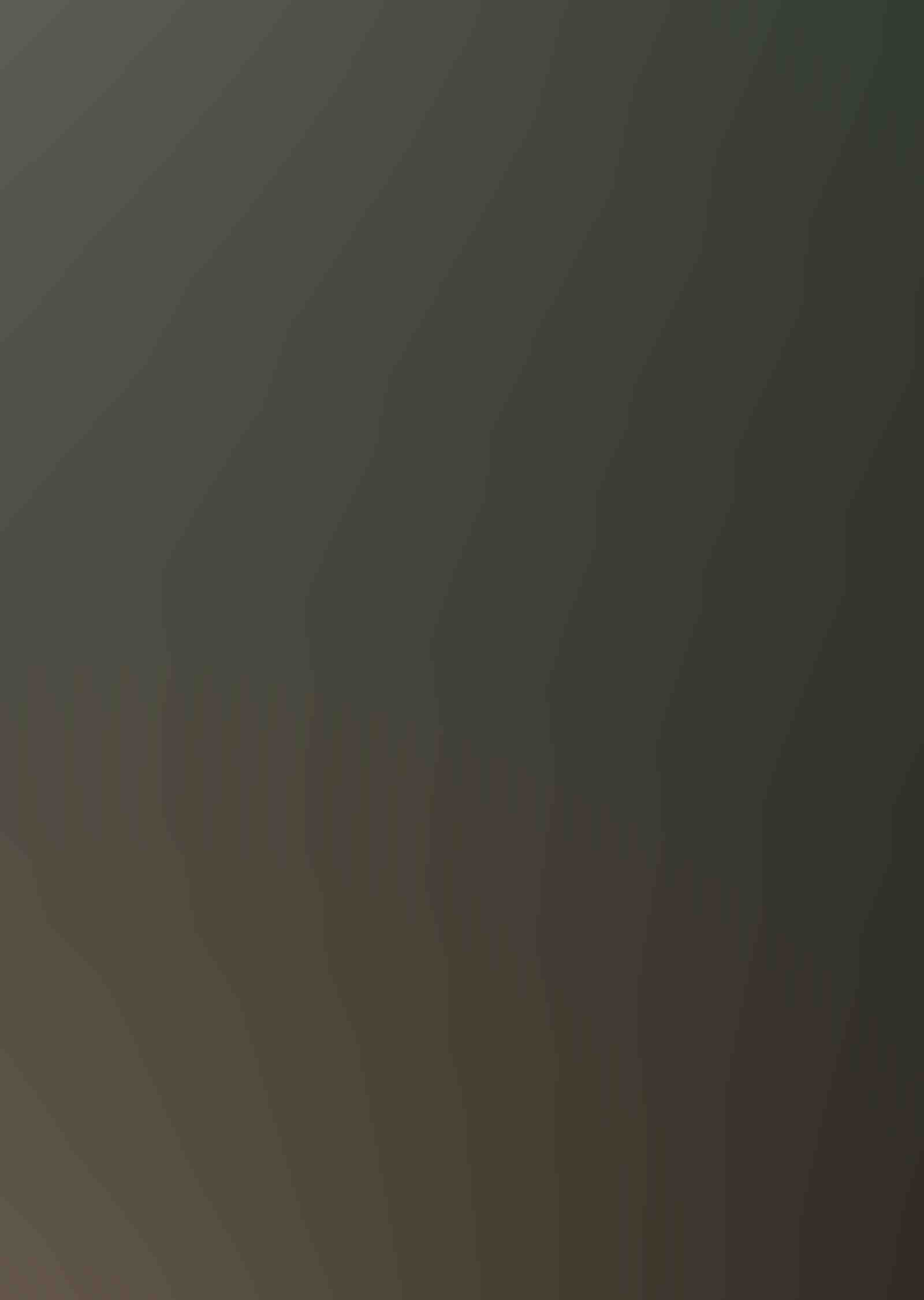 ? Did that “ sound reasonings “ come subconscious limitations , that were put in place during the formative years..which now has grown in the very large and “ thick “ neural pathway( neural)

that it is today..

this sounds like I really should be , …desiring .. to look a more into this , because I all ready know / I already did the “ math”/ I have already concluded..

.. scientific fact.. if you don’t make decision within 5 seconds the brain will try to talk you out of it ..( because it doesn’t want to put out extra energy to do )

which correlates to  why,

my natural man keeps coming with excuses to not make it a higher priority to step beyond.. it’s taught limitations.. which is what we label “ …procrastination.. the P word .. the black man black women kiiler if dreams …

Now let’s have a conversation Sms..com

[IF] we remembered [Sooner] rather than [Later]

To think from our renewed mind  that inserts

.. I can do all things through JC… or

As look to the Hill , which cometh the my Help

.. etc. that’s the Dunamis scriptures that will be a part of the “curriculum”# let’s blow some stuff up.

The Lord Is my Shepard I shall not want ..etc..

.. those sayings like our mothers told us we were young..& and know we have acknowledged them so much …  it built the Thicker neural pathway,, that says … that I’m the Head and Not the tail..

…. that says what the dev— meant for bad ..God can turn it around for Good …

I am more than a conqueror (que Marvin Sapp) because He saw the Best in Me..when everyone around Me .. could only see the worst in me …

“my Father  is rich , and does own all the cattle on the hill”

…. nothing changes in Gods Word ..

It’s the story we tell ourselves that changes..& it is through those stories … we create our neural pathways.. that become our belief system…

The Revolution is about the war ..

… on the thought process.. of Fallen Adam..& the story he told himself…when God asked the question..where are you , of course God knew the physical location of Adam..

and now I present something I did not learn in church..and we interpret as God asking Adam

Where your head at .. where your mind at..

You know lord .. it was that woman you gave me … that’s where my mind is at..

God instructions to Adam did not change ..

…but the story Adam told himself.. before He said what He said…

Is Magazine Fashion The Most Trending Thing Now? 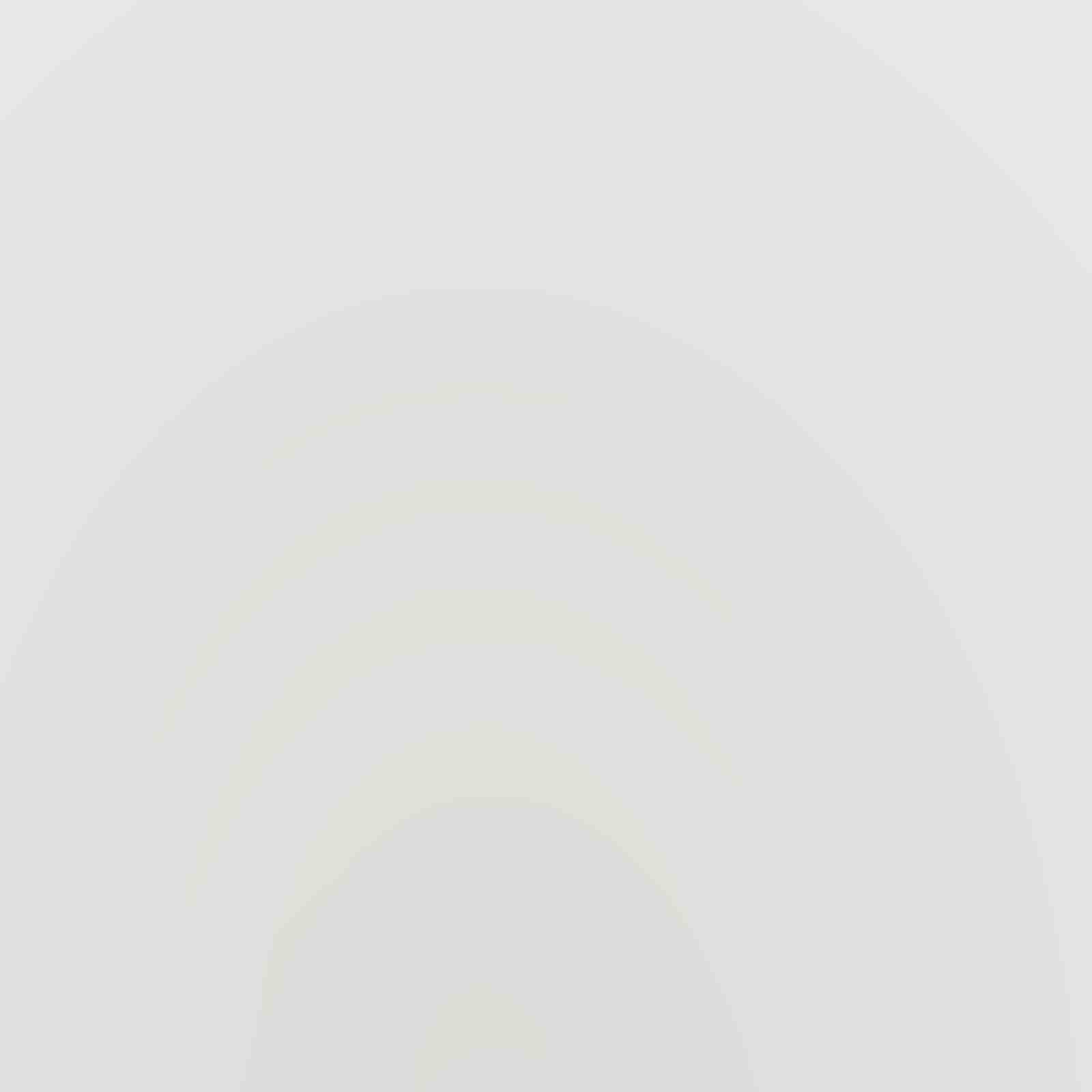 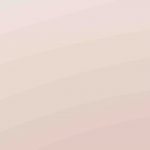